Cole has been doing more and more on the farm as he has gotten older.  He is wiser than his 10 years in all things farm and equipment.  He started small, driving the lawn mower, the Gator, and his four-wheeler. 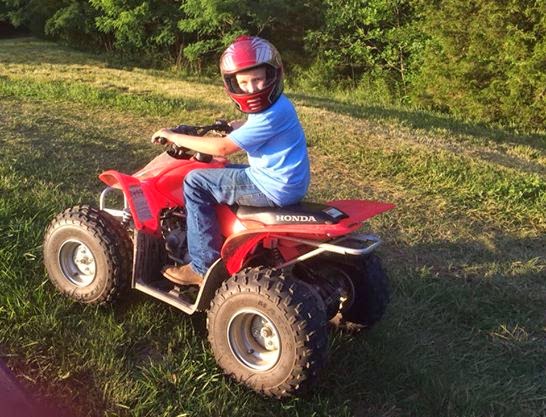 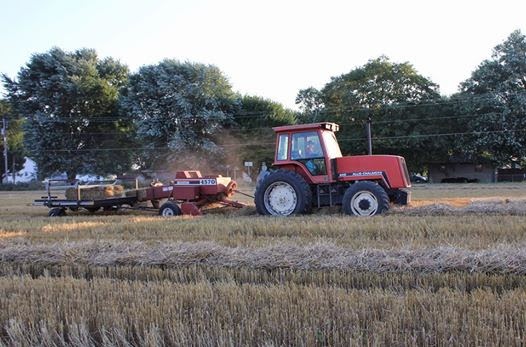 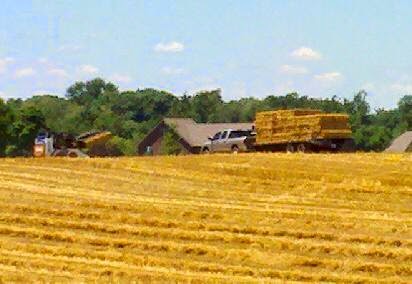 I love seeing him evolve into one of the guys on the farm.  As they were doing wheat last week, he became a valuable member of the operation.  He was able to drive the trucks through the fields as the bales were loaded onto the wagons.  He was ecstatic and oh so very proud of himself. 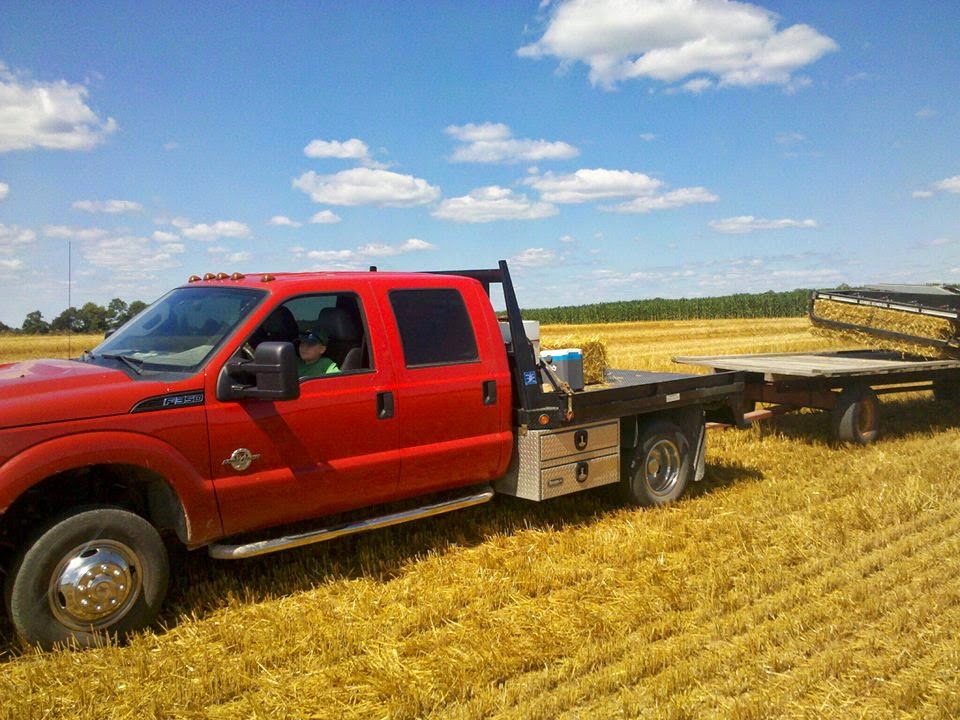 Seeing him sitting in the truck made me flash forward to six years...SIX SHORT years...when he'll be driving for real.  And that?  I'm not ready for.

So for now, he'll stick to the fields where everyone, including my sanity, will be safer.

Want an email every time I post? (And who doesn't?!) Just type your email address below!

John Deere Mom
I am a mom, wife, and teacher. I love office supplies. I love organizing things. I love purses with matching wallets. I love Starbucks. I hate grading papers. I hate sad stories on the news, so I don't watch.

You Grab Mine and I'll Grab Yours