This is our second week of summer break.  It's finally starting to feel like summer outside, and we can't wait to hit the pool later this week!

Claire had basketball camp all last week.  She loved every minute of it and even won a free throw shooting contest.  She walked away at the end of the week with two t-shirts, two jersey shirts, and one medal.  She misses it this week, so hopefully she'll want to continue with basketball in some way once the school year begins. 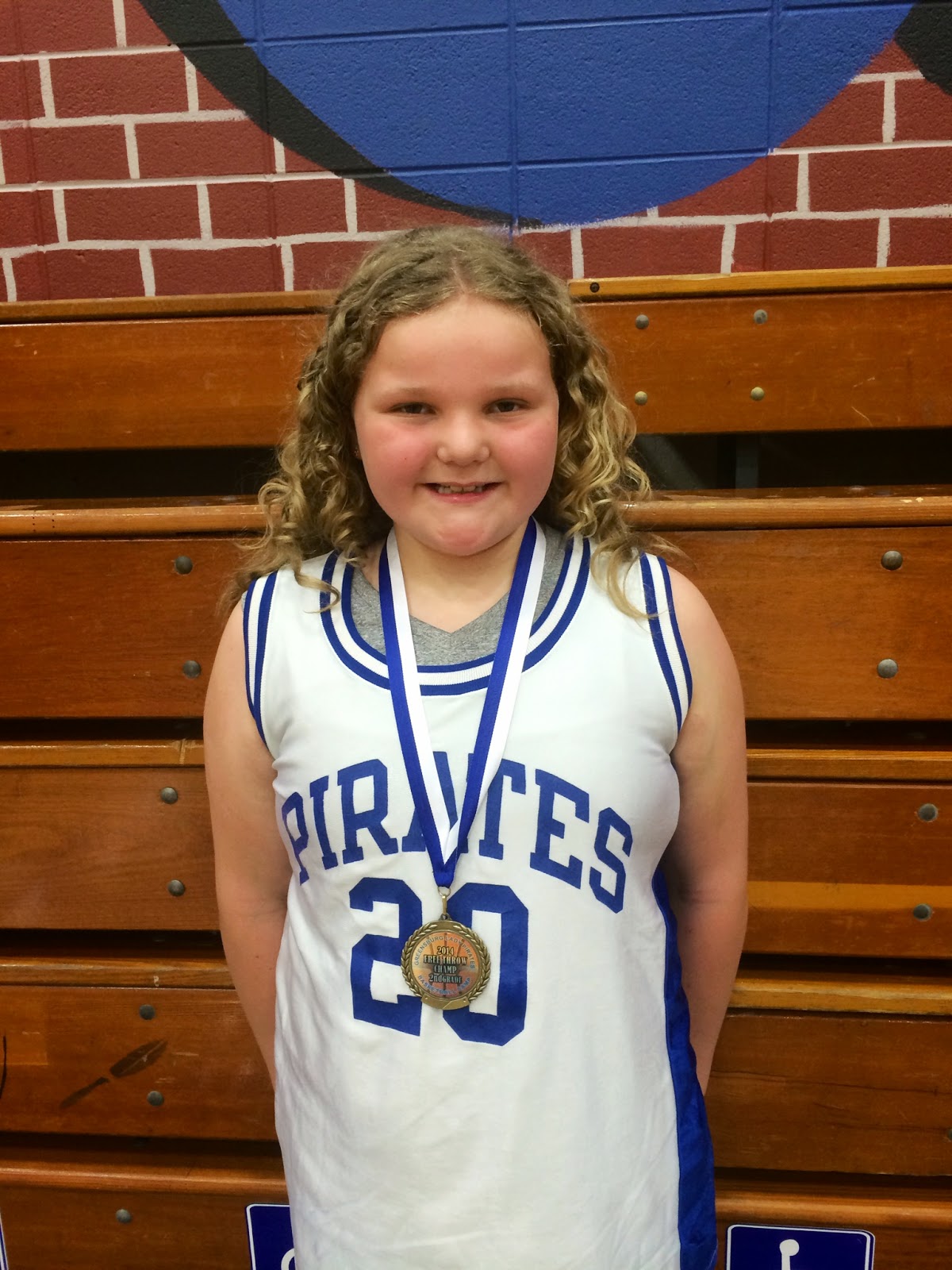 We also worked on Cole's room.  In a word, it was a disaster.  He had a cattle feeding trough as a toy bin.  It was a great idea on paper, but only resulted in hundreds of toys being buried and made it too easy to just pile more on top.  He had a toy car/track carpet that had seen better days.  We took EVERYTHING out of his room, including the carpet and started from scratch.  He surprisingly got rid of many old, broken toys.  (He can be a bit of a hoarder.)  We reorganized everything.  We bought 2 new rolling cabinets which he filled with Legos.  We transferred his clothes from a huge wardrobe to a dresser and then moved most of his toys to the wardrobe shelves.  We also bought a 9 cube storage shelf, which he put together on his own in 30 minutes!  I'd still be reading the directions!  We added new curtains and called it done.  It's so nice to be able to walk into his room knowing I won't be stepping on anything trying to make it through to his bed. 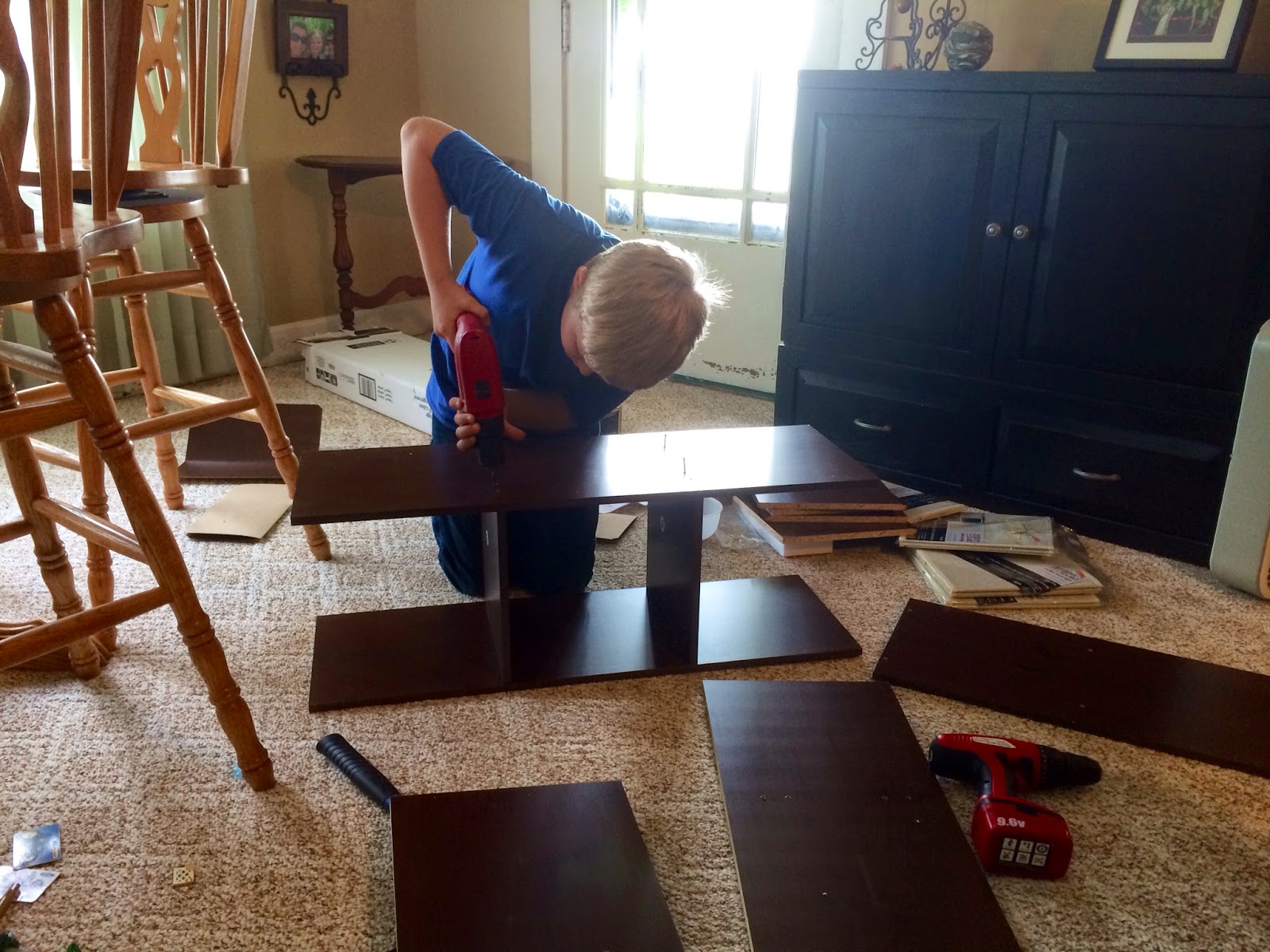 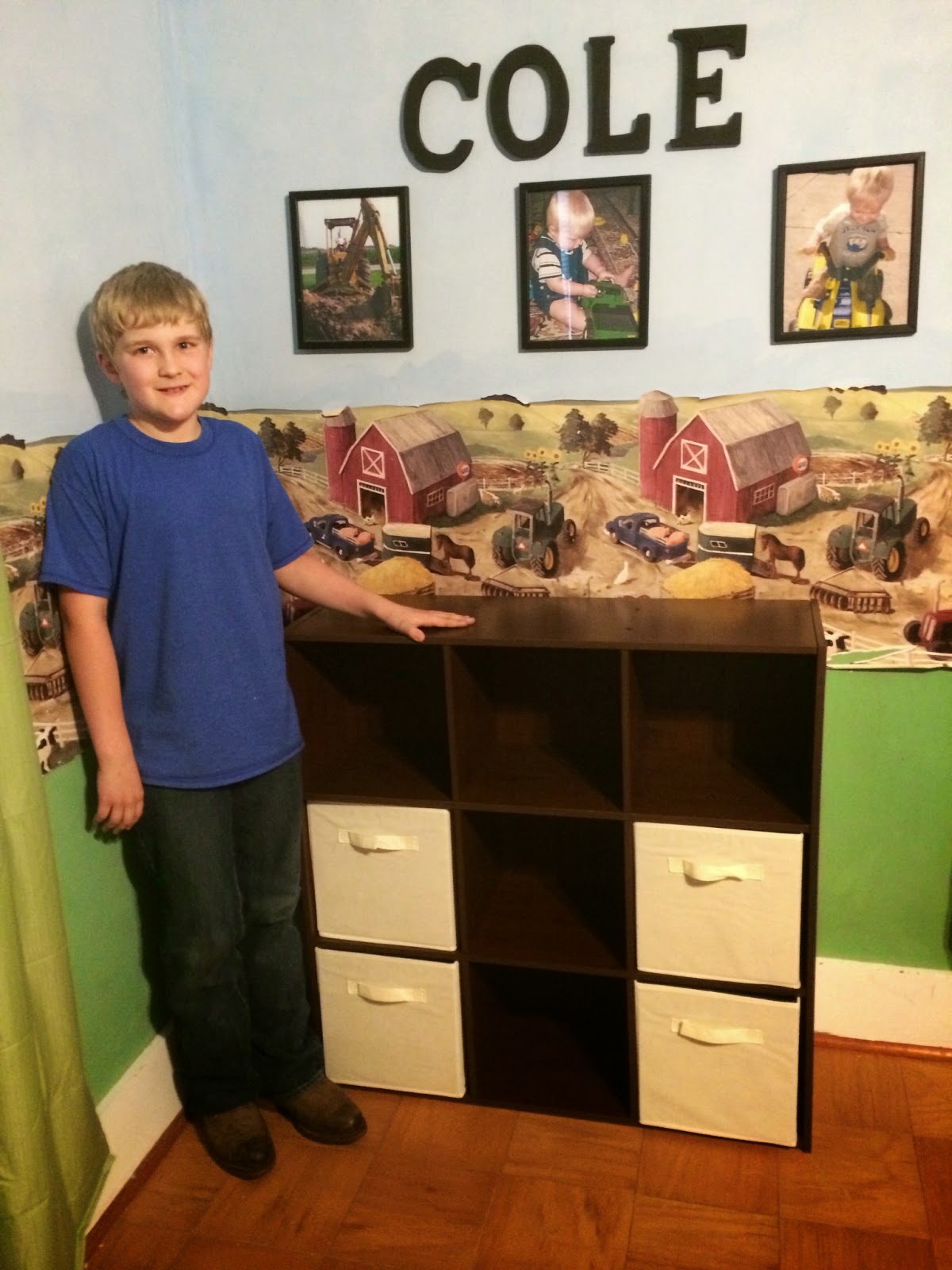 We also spent some quality time with my sister and nieces.  We spent some time at a local state park.  The kids played on the playground and had the opportunity to take pony rides.  Cole loved it and wants to go back to do a horse trail ride.  Claire was a little too apprehensive, but I'm sure she'll try it next time. 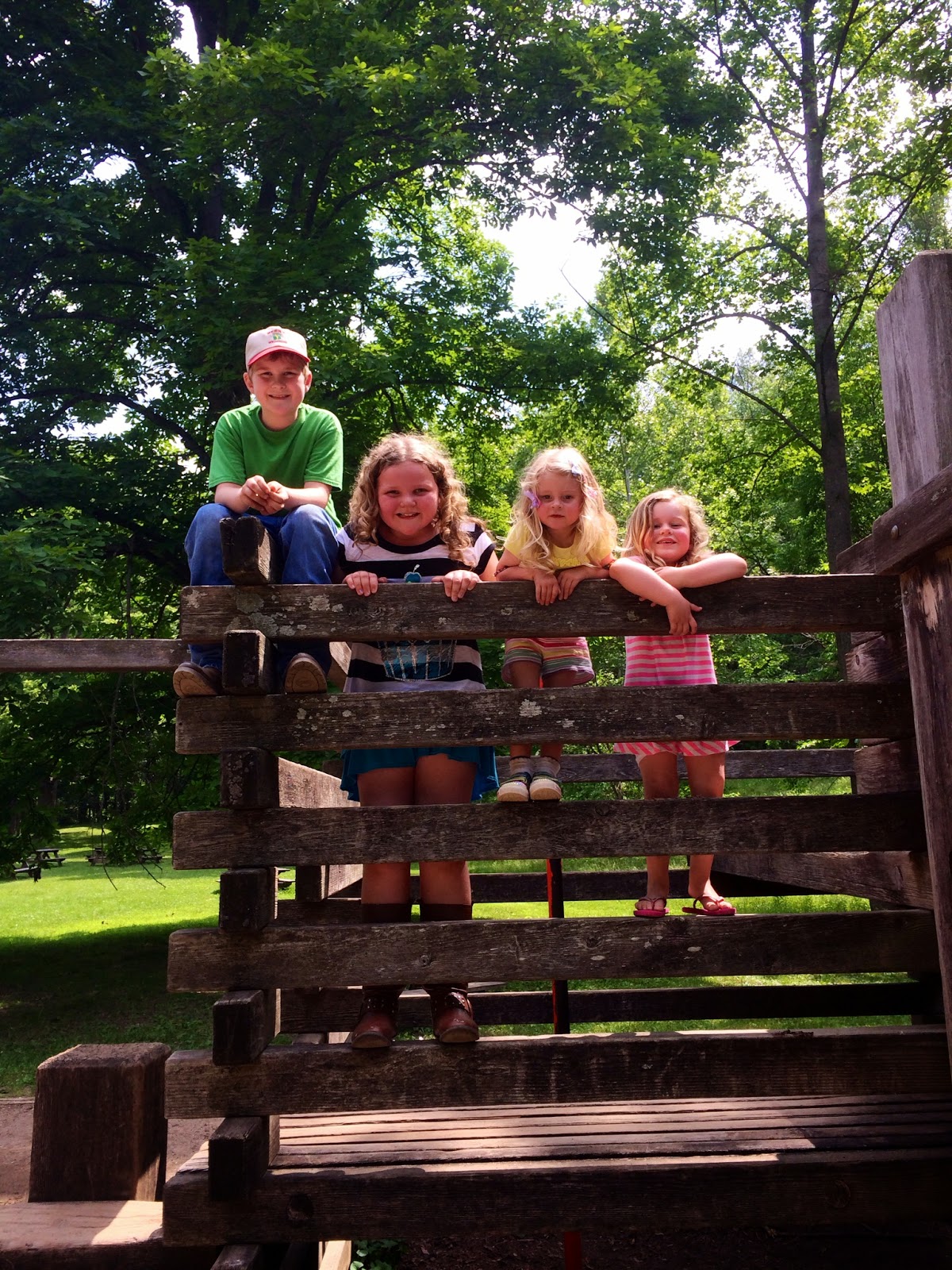 We've done some programs at the library, read several books, and today we are heading to the movie theater for free movie Wednesday.  We have nothing on the calendar for next week and that's an amazing feeling. 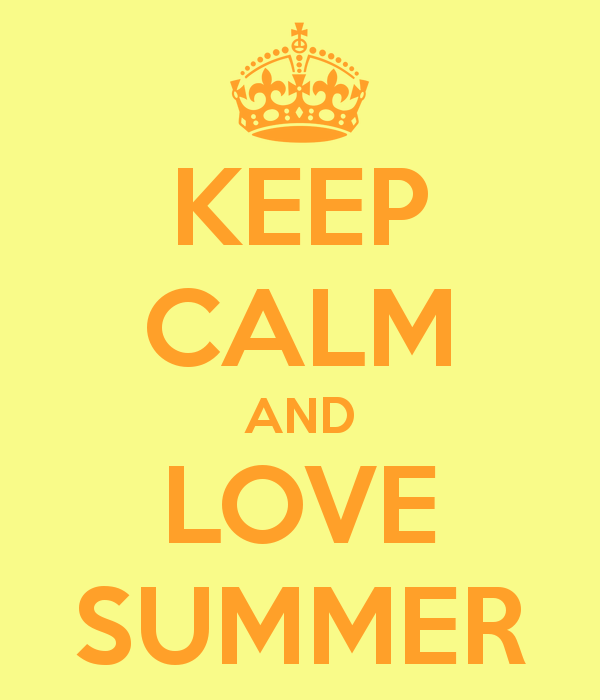 Want an email every time I post? (And who doesn't?!) Just type your email address below!

John Deere Mom
I am a mom, wife, and teacher. I love office supplies. I love organizing things. I love purses with matching wallets. I love Starbucks. I hate grading papers. I hate sad stories on the news, so I don't watch.

You Grab Mine and I'll Grab Yours